Posted by desha peacock at 7:07 PM No comments: Links to this post 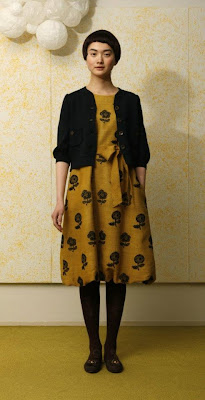 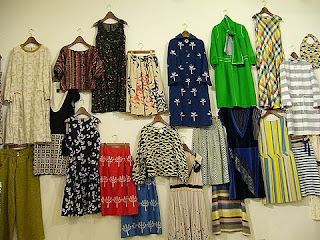 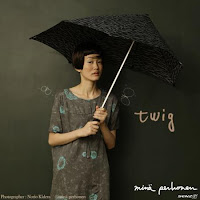 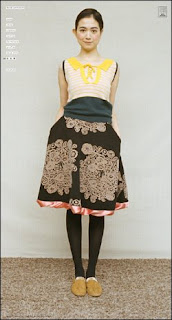 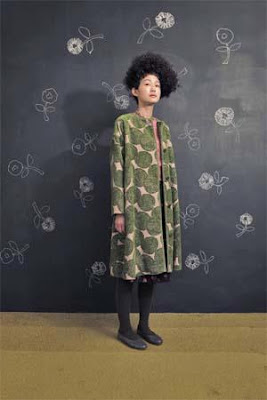 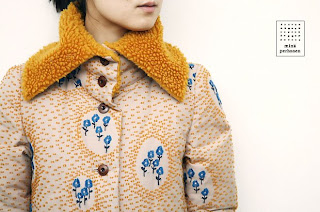 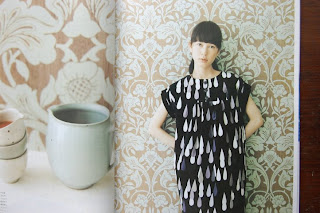 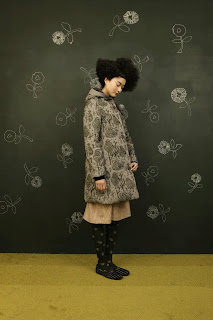 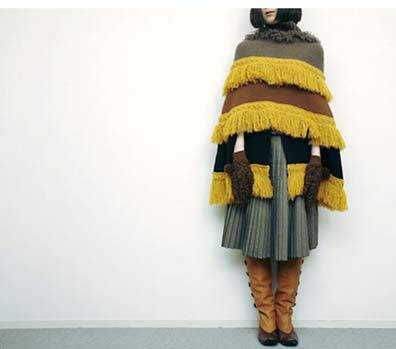 Thanks Elle for turning me on to this AMAZING designer.
LOVE.
Posted by desha peacock at 8:57 PM 2 comments: Links to this post

Brattleboro, VT attracts a lot of artists, musicians, and other creative types. People choose to live here even though the economy is tiny because it's a lifestyle where one can create. It's pretty common to hear the term "piecing it together" in reference to the all consuming question, "what do you do?".
We piece it together and somehow it works.


In fact, by piecing it together we are allowed to tap into multiple selves and get away from that awful thing called "specialization".


I prefer to celebrate and admire those who are boldly multi-talented- like this Vermonter, Dar Tavernier-Singer.  She describes herself as an artist, graphic designer, chocolatier, magpie and bowerbird. She has two Etsy sites, both with a small but beautiful selection of handmade items. Below are a few of my favorites. 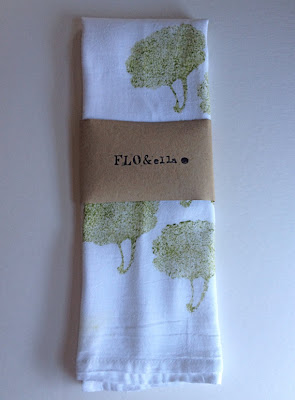 ~Visit Dar's blog, Bucolic Splendor, for more visual goodies and tell her to keep multi-tasking~
Posted by desha peacock at 8:10 PM No comments: Links to this post

Posted by desha peacock at 7:40 PM 2 comments: Links to this post 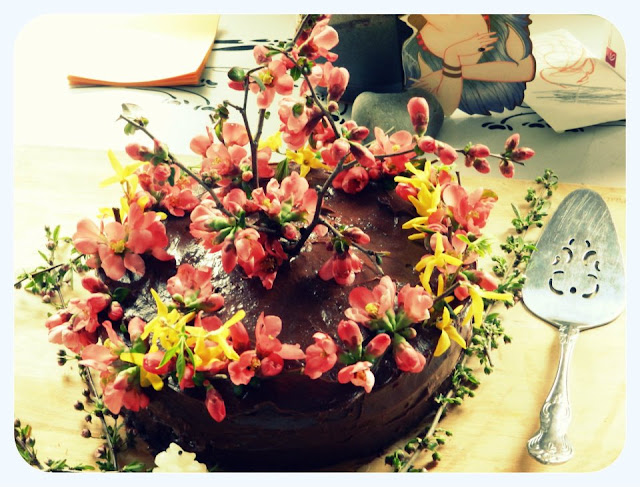 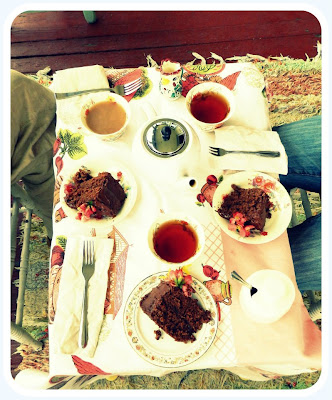 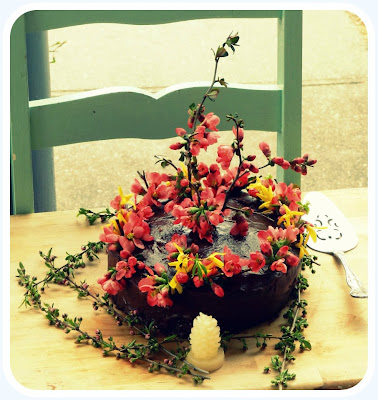 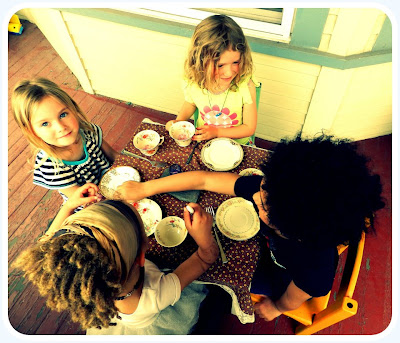 ~Thanks to Elle for the beautiful cake, photos and friendship~
Posted by desha peacock at 6:16 PM No comments: Links to this post

One Year Ago Today

Today's a bit of a special day, not just because it's my bday and I ordered this dress in celebration, but also because one year ago today, I released my 1st episode of The Desha Show right here on this blog and on BCTV.

I've got to be completely honest and tell you that I've been feeling a bit melancholy this week, knowing that I needed to asses myself and my creative work today. One year ago, I made the decision to go full force- dive in, and really devote time and energy to my creative projects... but they are really more than that, they are what drives me, what gives me energy- what makes me thrive.

It's a scary thing, isnt' it? Taking a risk, sharing your deep interest, giving a go at your dream? Failure sucks. Nobody wants to give it their all and fail. So, today, one year later as I take a look back- I have two options- I can focus on what I didn't do- or what I DID do.

As my sweetheart husband said over a cucumber kumquat, mint cocktail  "you should look at this year and think about the success and feedback you've received".

In order to truly assess myself, I need to look back at my goals. In my very first post,  my goal was to produce 12 shows this year, not worry about money, and truly explore my interests in design, fashion, and art through my show, all the while highlighting creatives who are living their dreams in  a self-defined place of success.

Quite a bit actually. I learned I was a bit naive... that producing a show takes a lot of skill, time, and money.

I did not produce 12 shows, but I did produce 6. And overall, I like them and learned from each of them.

It was a big deal to just throw my own cash into this project and not worry AT ALL about how each one would be funded, but in the end I'm super pleased to say that every penny I've personally invested in these shows has arrived back to me through gifts, fundraisers, and sponsorships. THANK YOU!!!

Okay so here's the top 10 of what I've done since last year at this time:

1. Produced 6 episodes of The Desha Show
2. Made my first international episode with Iyla!
3. Wrote 88 blog posts
4. Focused on Fashion: Was the honored Red Carpet Hostess for Wild Night on the Catwalk, one of biggest and best events ever!  Modeled and Styled fashion shows for local stores and more.
5. Explored Interior Design- met Holly Becker of decor8 in person!
6. Won best series producer of the year with BCTV!
7. Made four radio appearances including: This Show is So Gay, the Intern Pro Network, and Steve West's Live and Local.
8.  Other Media: Brattleboro Reformer coverage, "Oprah's Next Heir" article, several guests appearances on BCTV
9. Met amazing new friends that I truly cherish!!
10. I'm sure there's more, but right now those cucumber kumquat, mint cocktails are making me sleepy.

So, as I think about this year- I did put myself out there- I did explore many of my interests. And I did it while upholding my utmost important role as mother, while diligently working in my day job, without going broke and also trying to maintain a positive attitude. Now, I have to decide- what's next?  One year later, I'm not on the Travel Channel or Sundance- so do I keep making shows? Do I say, "nice job, you tried, you can quit now." Throw myself into domestic duty... shut up and be happy?  Do I keep exploring? Keep hoping? Keep looking for opportunity?

For me, there's really not a choice. It's all or nothing, baby. And if it's nothing, at least I know I tried.
xo Desha
Posted by desha peacock at 9:10 PM 5 comments: Links to this post 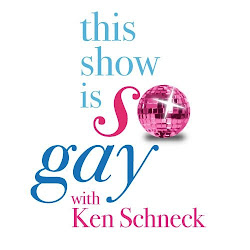